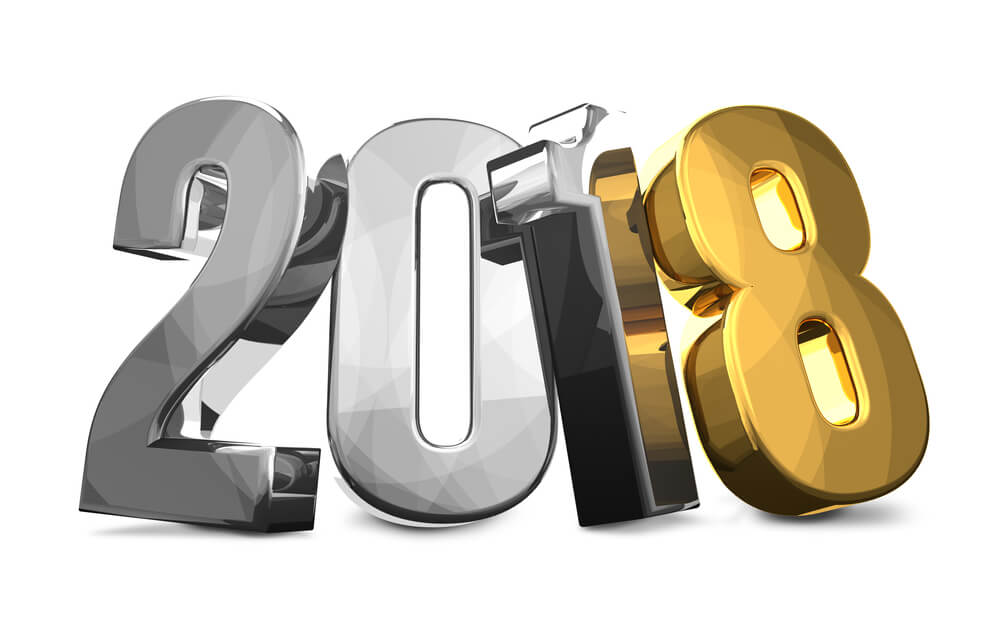 Hello. Hi. How's it going?
I'm pretty sure it's been roughly a year since I had an actual post go live. I had such strong intentions at the start of 2018. L.O.L.
For the one or two who might read this(or maybe care enough) here's 2018 blogging thinking in a nutshell. Think about writing some sort of review. Writing two or three snarky lines on Goodreads as a review instead. Rinse and repeat. As the months dragged on it was quite apparent that blogging was not on my radar anymore. I still used the blog to keep track of my monthly reads and such. But that was it. Which means I could not pull the plug and close this place down. Especially when I had thoughts every once in a while about actually getting a review up. Which again; L.O.L.

I don't know if 2019 will bring me back here. I've had strong feelings about starting back up. But isn't that how everyone starts 2019; good intentions and goals. In reality, I no longer care to try and write longish detailed reviews. My Goodreads ones are precise and to the point. Which works for me. #lazygirl. No promises to myself. I just figured I'd like to come on here, spout a few words. Talk about my favourite reads of 2018 so I have a record of them. So here we are.

2018 was not an amazing year for the books. I mean I read a lot. 200 to be exact. Very few were 5 stars and standouts. There was a chunk of 4 stars. But for the most part mediocre. Apparently, that was my 2018 reading aesthetic. (My Goodreads is the perfect place to check out what I read and what I'm reading. I keep it up to date).
As for reading tastes, they actually changed. Well not changed. They went in a different direction. One I haven't been in for years. As the year went on Romance took a back seat. I was actually getting really annoyed with most of the ones I read. Which paved the way for Fantasy to jump back into my life. And that it did. The end of the year was romance heavy for reason only, to slam through a bunch of books real fast. But I was bored with them. Don't get me wrong, I still read a bunch of romance and contemps. Just not as many as years passed. So I went back to my origin(what?? lol...). There was a time when all I read was Fantasy.
Audiobooks were also my bae. I mean I was listening to them in past years. But this year I was never without one on the go. I really took advantage of using them in times where I could be(getting ready, driving, cleaning, etc...). I found some series that are still ongoing and will only be read as audiobooks as the next book's release. I can't imagine them any other way now. Audios also help with this big ass books that I can't bring myself to read. I just highly suggest introducing them into your life if you aren't already. I have a ton of recommendations now.

My favourite books for 2018 you ask? Well, there are some I truly loved. Obviously not as many as one would hope. But I think I can name a handful.
Romance wise, well I loved Colleen Hoover's All Your Perfects(a tear jerker), Christina Lauren's Josh and Hazel's Guide to Not Dating is the most precious darling book ever. As soon as I finished it I started it again. It's cute and dorky and funny and just lovely.

Have you read The Seven Husband's of Evelyn Hugo? You probably know ten people that have. At least. I cannot believe I had an ARC in my hands and it took me a year to get around to picking it up. Actually, the audio was the way I went and totally suggest. Evelyn Hugo is a masterpiece of fiction. I literally cannot believe that Evelyn is not a real-life movie star that we all grew up and watched her insane life unfold on the TV and newspapers. Besides that, it is a diverse and beautiful story. Evelyn is unapologetically honest and herself. I dare you not to cry a thousand times.

Jenn Bennett delivered another hit with Starry Eyes. I love those authors I can always count on; will never let me down. If you're a contemp fan and haven't picked up Jenn's backlist you're possibly not the contemp fan you think you are(I kind of kid...). Sex positive. Funny. Heartfelt. Diverse. The list goes on and on. Hard to pick, but Starry Eyes is now my favourite of hers.

And talking about dependable authors, Brigid Kemmerer delivered another perfect read in More Than We Can Tell. It left me emotionally spent. Rev my precious darling. I've never wanted to a hug a character so much.

The book that surprised me the most and so underrated(which sucks, it deserves so much love); The Art of French Kissing. Cheesy title aside, this little book surprised me at every turn of the page. It's like Top Chef meets teenage angst in a nerdy, banter-filled, swoony, geeky, diverse filled ray of sunshine. Literal joy. Which is going to deliver me a college-aged sequel. Right?! RIGHT?!

Finally. After years of waiting and hoping, Warner returned to my life. Restore Me broke me so many times. How can I love a book that hurts my precious Warner so? Probably because it gives me Warner and Kenji and a Juliette who I have to like a lot more than ever predicted. I cannot even imagine what Defy Me will bring into my life. Do to my life!

I finally caught up with and finished the Magnus Chase series by Uncle Rick. I love Percy Jackson, but Magnus Chase really delivers on another level. The sass is real. The characters come from every walk of life; a gender fluid MC. A Muslim MC. A middle-grade MC is actually homeless and it's not discussed or told in a demeaning way. Leave it to Uncle Rick to come in with Percy make it a success and introduce diversity in every sense of the way into middle-grade fantasy adventure books.

The Nevermoor series has landed into my life. It has plugged the Harry Potter hole I've been trying to fill for like ten years now. I mean that in the way it makes me feel. Besides the fantastical quirky whimsy of the story and characters. The books just gave me those feelings the Harry Potter did. I can't explain it. But if you're an HP fan you get it. And if you want to talk audio recommendations, well ma'am here is where you start. The production and narration are amazing. There is no other way for me to absorb these stories in the future.

Anybody that's still hanging around here, name some of your favourite reads from 2018. Maybe we'll be twinsies.


Like I rambled on about above, I'm not sure how 2019 will go blogging-wise. I'm of the mind to try and at least do weekly wrap-ups; which I've already failed seeing as we're now in the second week of January. But my aim is to read three books a week. So I could potentially get small and precise reviews up in my weekly wrap-ups. Try and keep this blog alive!...

Happy New Year! Here's to another year of amazing books and everything else. I've got some Disney trips booked and we'll see what else pops up at work.